skip to main | skip to sidebar

As hearty and true as ever can be
These Christmas Wishes to you from me!

With every good wish for
Christmas Happiness
and the best in the coming year.
Most sincerely
your friend,
Cellar Door
Posted by Cellar Door at 3:03 PM

Email ThisBlogThis!Share to TwitterShare to FacebookShare to Pinterest
Labels: Christmas

"Supposing you only saw the stars once every year. Think what you would think. The wonder of it!" --Tasha Tudor 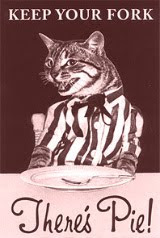 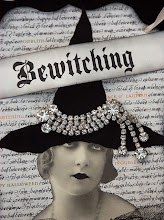 Full up with these my belly~venter be whenever my "thinks" are of my cookie, Thomas:

Today and Everyday, Don't Forget To: 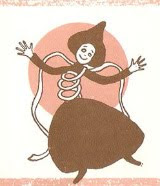 Remind yourself about what makes you great! 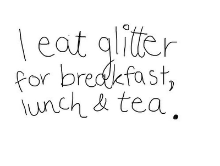 Because let's hear it for the sixth Food Group! 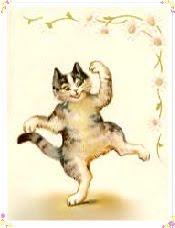 If you don't talk to your cat about catnip, who will?

Be it ever so humble, there's no place like pie!

A Painting by Mr. Pie, himself: WayneThiebaud

I love my Puddle!

Cellar Door
Life is too short to be anything but happy!

"And above all, watch with glittering eyes the whole world around you because the greatest secrets are always hidden in the most unlikely places. Those who don’t believe in magic will never find it." ~Roald Dahl

Pie is my life,

To find those dreams you~in~sleep hoped not to lose upon awakening, please do make visits here:

If God had a name what would it be?
And would you call it to His face?
If you were faced with Him
In all His glory
What would you ask if you had just one question?

What if God was one of us?
Just a slob like one of us
Just a stranger on the bus
Trying to make His way home

If God had a face what would it look like?
And would you want to see
If it meant you would bhave to believe
in things like Heaven and in Jesus and the saints
and all the prophets (*)

"But just to keep alive isn't enough," the butterfly said. "To live you must have sunshine and freedom and a little flower to love!" ~~A translation of Hans Christian Andersen's "Sommerfuglen" by Jean Hersholt

A Fanciful Twist Puts the "Treat" in 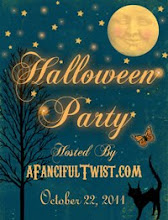 Put the Lime in the Coconut! 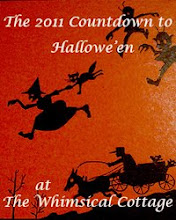 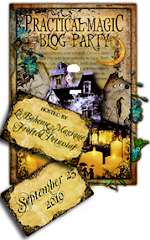 Cats and bats and witches are flying through the air!

Follow Frosted Petunias along a moonlit path into the deepest heart of the autumn woods,

Where burnished moonflowers and twinkling lanterns light our way!

(It most certainly trumps a Pillow Pet, eh? To make it yours, you need only to share it. That is to say, just pass it on!) 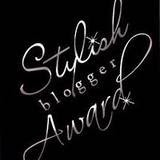 Thank you ever so much, Miss Suplicki! (<~~ Looksee! Star-blessed are you to have double exclamations at your name’s end! Furtherknows: Having “point” number one be of an upsidedowny nature is like eating the first tomato of summer: very lucky indeed!)

Goodness gracious! For me?!

Thank you many bundles, TheBlakkDuchess!

Catch a falling star and put it in your pocket, never let it fade away!

Catch a falling star and put it in your pocket, save it for a rainy day.